News from the Senggigi district was not very encouraging. Some of our oldest friends live in Batu Layar, a tiny kampung just around the corner from the popular district of Senggigi. Most foreigners stay there when not choosing to go to one of the Gili’s up to the North-Western part of Lombok. Now, six months after the series of earthquakes that hit the island in August 2018, the tourist are rare, hotels have dismissed at least half of their staff, and some have closed until further notice. 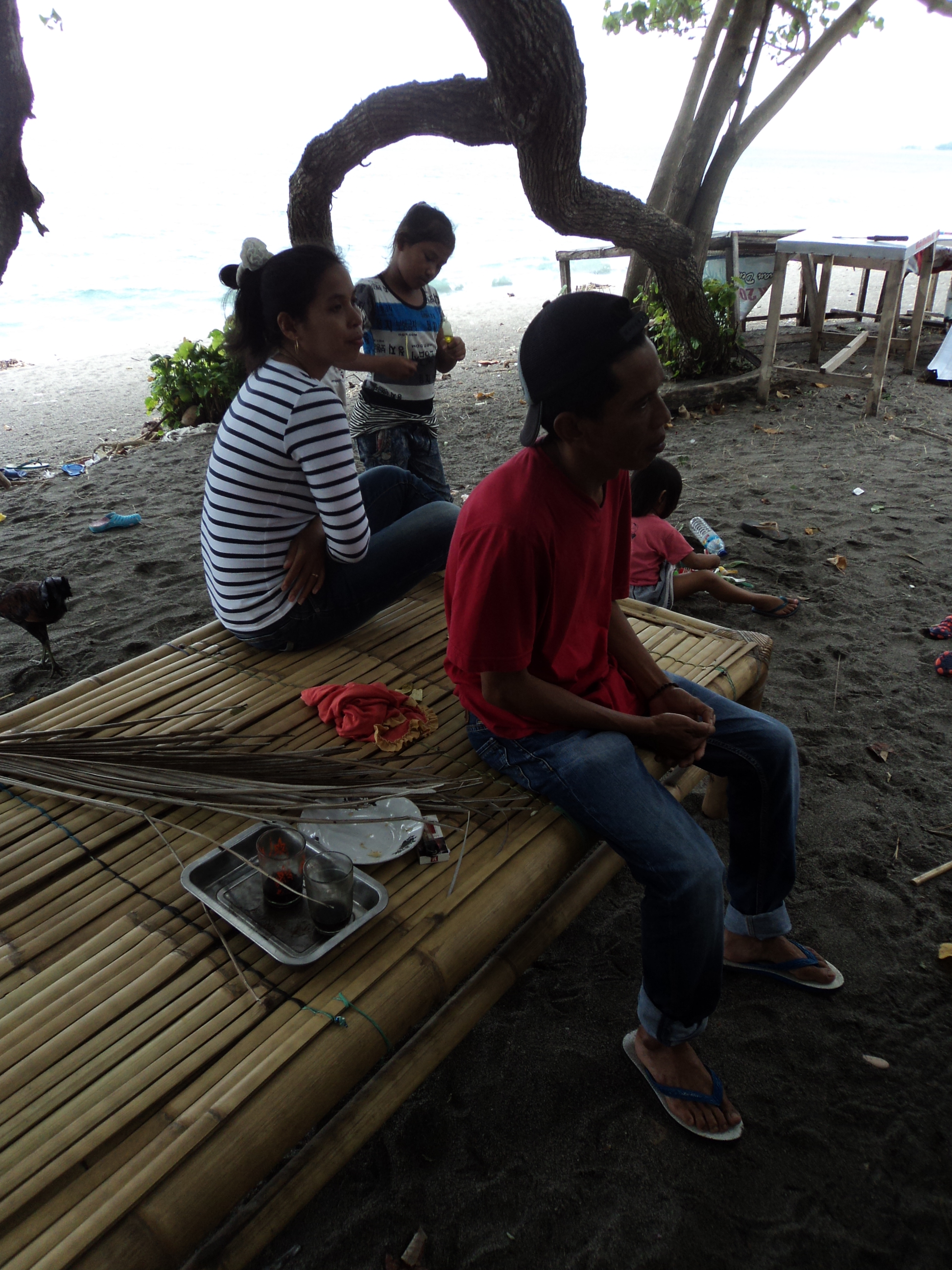 We were told that – as the greatest damage was on the North- to North-East of Lombok, funds allocated for the repairs of the houses was directed towards that area, but the rest of the island is still waiting for the 50 million IDR that the Government has promised. For one of my friends this means that now – in the rainy season – the only shelter he has, is one remaining wall and a sheet of plastic – the kind IKEA uses for its blue and yellow carrier bags – and as he sells his handwoven products to the tourists (!) – the chance to earn enough money to feed his family, let alone putting up the money for the restoration of his home is hardly realistic… 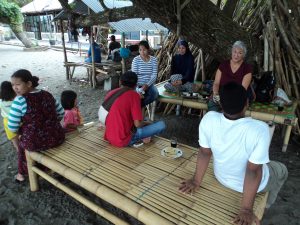 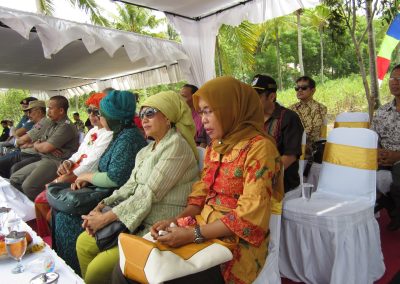 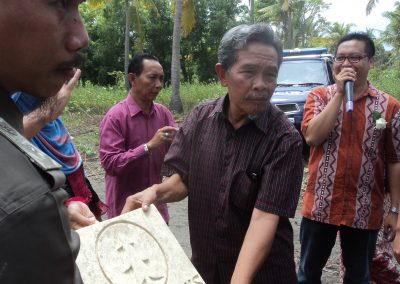 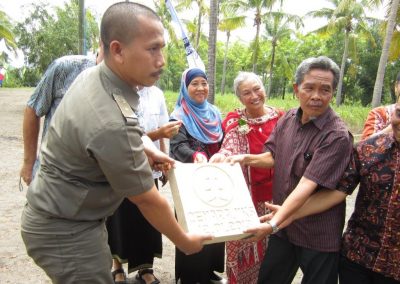 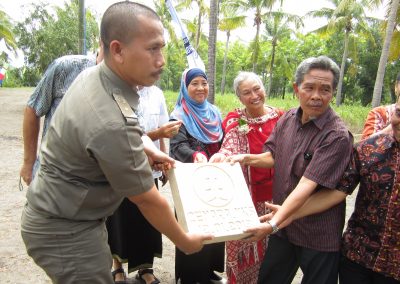 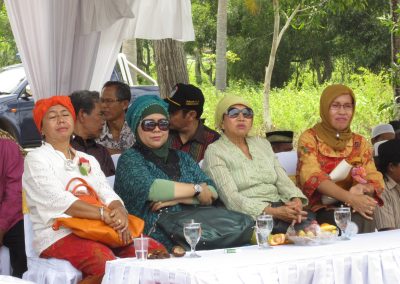